Lewis Wind Power is the developer of the proposed Stornoway Wind Farm, which would harness the incredible wind resource on the Isle of Lewis in the Outer Hebrides.

The project would deliver competitive, low cost power for consumers across Great Britain, and also create significant economic opportunities on the islands.

The wind farm is a key part of the business case for the proposed new grid connection with the mainland and to the development of onshore wind power on Lewis, which it is estimated could generate several hundred local jobs and add up to £33m annually to the local economy.

To find out more, please get in touch. 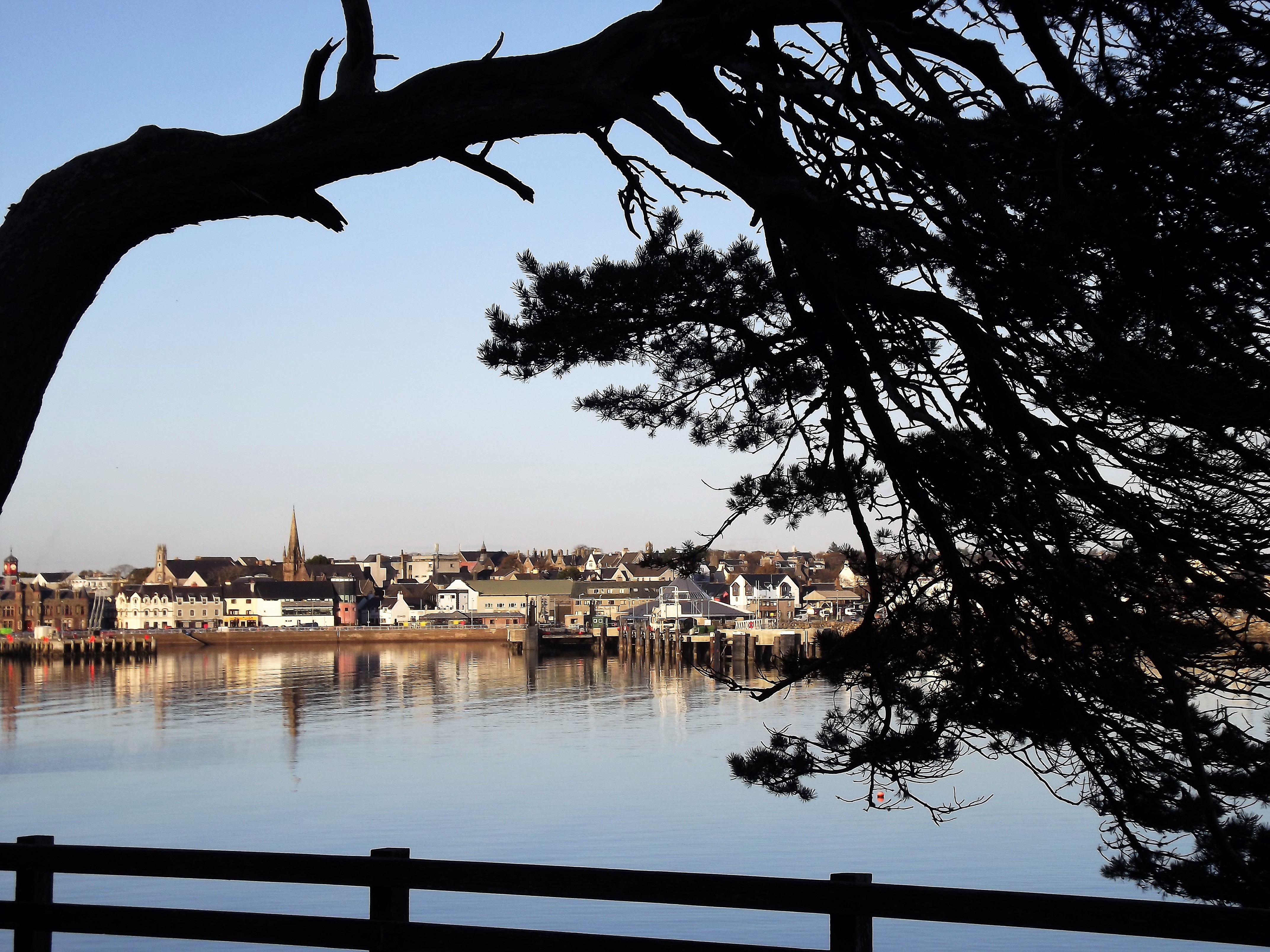 Lewis Wind Power (LWP) is the developer of the Stornoway Wind Farm on the Isle of Lewis.

LWP has been working with the Stornoway Trust and the Comhairle nan Eilean Siar to progress renewable energy development on Lewis since 2003.

Find out more about us and our projects

Responding to the notification of the outcome of the third Contract for Difference Allocation round, Mark Vyvyan-Robinson, Lewis Wind Power…read more

The Stornoway Wind Farm would be built on land owned and managed by the Stornoway Trust on behalf of the community.

The Stornoway Wind Farm wouls pay £5000 per MW of capacity to local trusts to distribute to projects and initiatives that matter to local people.

Stornoway Wind Farm would pay an annual commercial rent to the Stornoway Trust and also make payments to each of the grazings on which the wind farm would be built.

Delivery of the Interconnector with the Mainland

No further onshore wind development can take place on Lewis as the electricity network is at full capacity. The UK regulator Ofgem has said that it will support the delivery of a new 450MW cable between Lewis and the mainland if the proposed Stornoway and Uisenis wind farms are successful in this year's auction for Contract for difference.